Well, the Camon 16 Premier is now available for order in Kenya, but the Camon 16 and its PRO variants will be officially announced later on. Where the 8GB RAM and 128GB storage costs N108,999 ($275), along with a free TWS Hipods.

The Camon 16 Premier packs a tall 6.9” Full LCD HD+ screen with a 90Hz refresh rate, which offers smooth-scrolling, and this is the first for the company. It comes with a side-mounted fingerprint sensor.

However, inside the pill-shaped punch hole is the dual selfie cameras, primary 48-megapixels camera sensor, and 8-megapixels ultrawide sensor.

Around the back is the weird camera setup, which includes the main 64-megapixels Sony IMX686 sensor, 8-megapixels ultrawide-angle snapper, and two 2-megapixels camera sensor for night photos, and Portraits shots.

It is powered by MediaTek’s gaming processor, the Helio G90T chipset, and a 4500mAh battery with 33W fast-charging via USB Type-C port, and this is also the first for the company.

Both Camon 16 and Camon 16 PRO official specifications, pricing, and availabilities weren’t announced by the company. However, the company media pages say “The next level Camera evolution event is here – The launch of the #PioneerCameraPhone #Camon16 Series. During the live launch, 20 people have a chance to get the device free.
All you have to do is get your fingers ready to pre-order online as you watch from any of these platforms ChannelsTelevision Nigeria
StarTimes

READ ALSO: The Best and Most Popular WordPress Themes of 2020

The Camon 16 series is the successor of the Camon 15 lineup that released last year. The company ensures that its latest Camon family lineup beats its predecessor’s camera experience with better and much more improved features and design that will in turn beats your camera expectations. 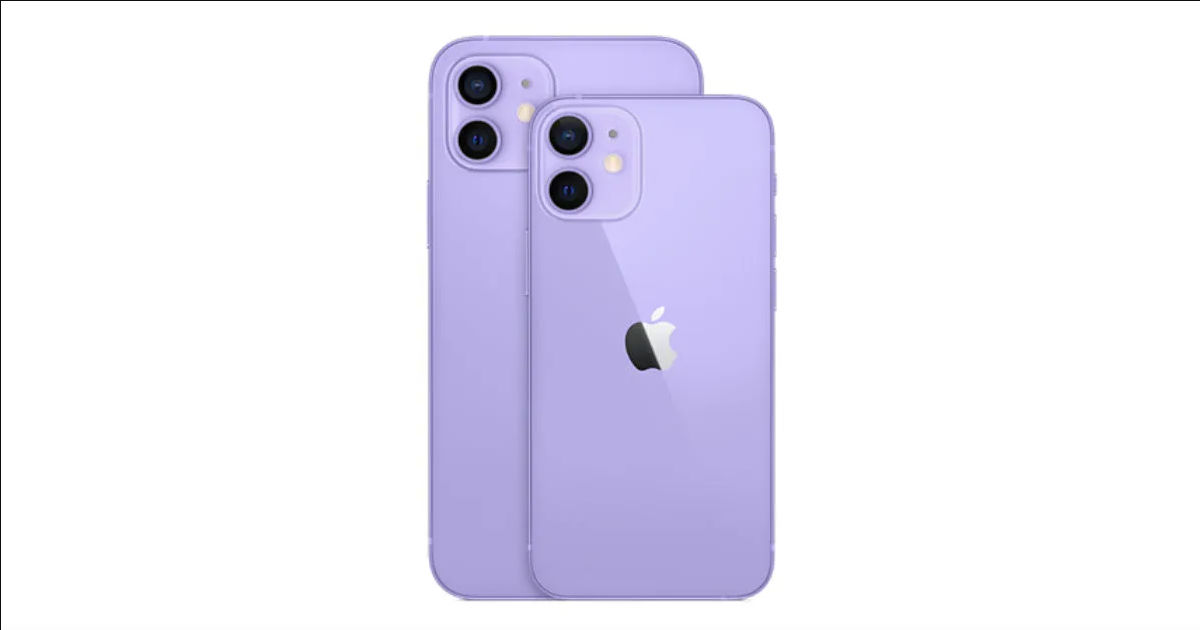 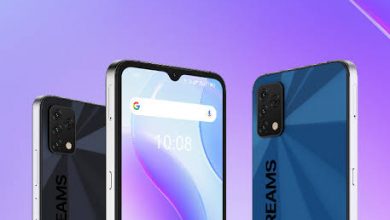 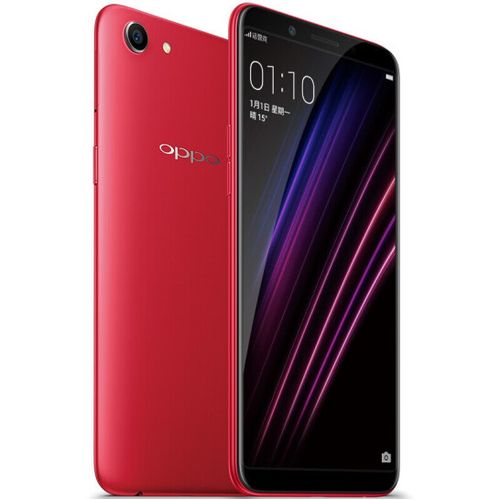 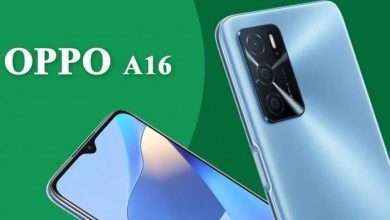